R.L. Beattie Public School was founded in 1955 and named after Robert Leslie Beattie, Vice-President and General Manager of INCO, as well as President and Director of The Bank of Toronto and General Trust Corporation. The school was originally built as a three room structure in 1955. The official opening was held on December 18, 1955 with Mr. Ron Tallon as the first principal. The school was expanded to six rooms in 1957. In order to accommodate the school’s population growth, there were a number of later classroom additions.

We have a very dedicated staff, comprised of both teaching and non-teaching individuals, all of whom are instrumental in developing a positive learning environment for our students. Collectively, we do our utmost to reach the minds and touch the hearts of those in our care and ensure they have the best opportunities to achieve success. 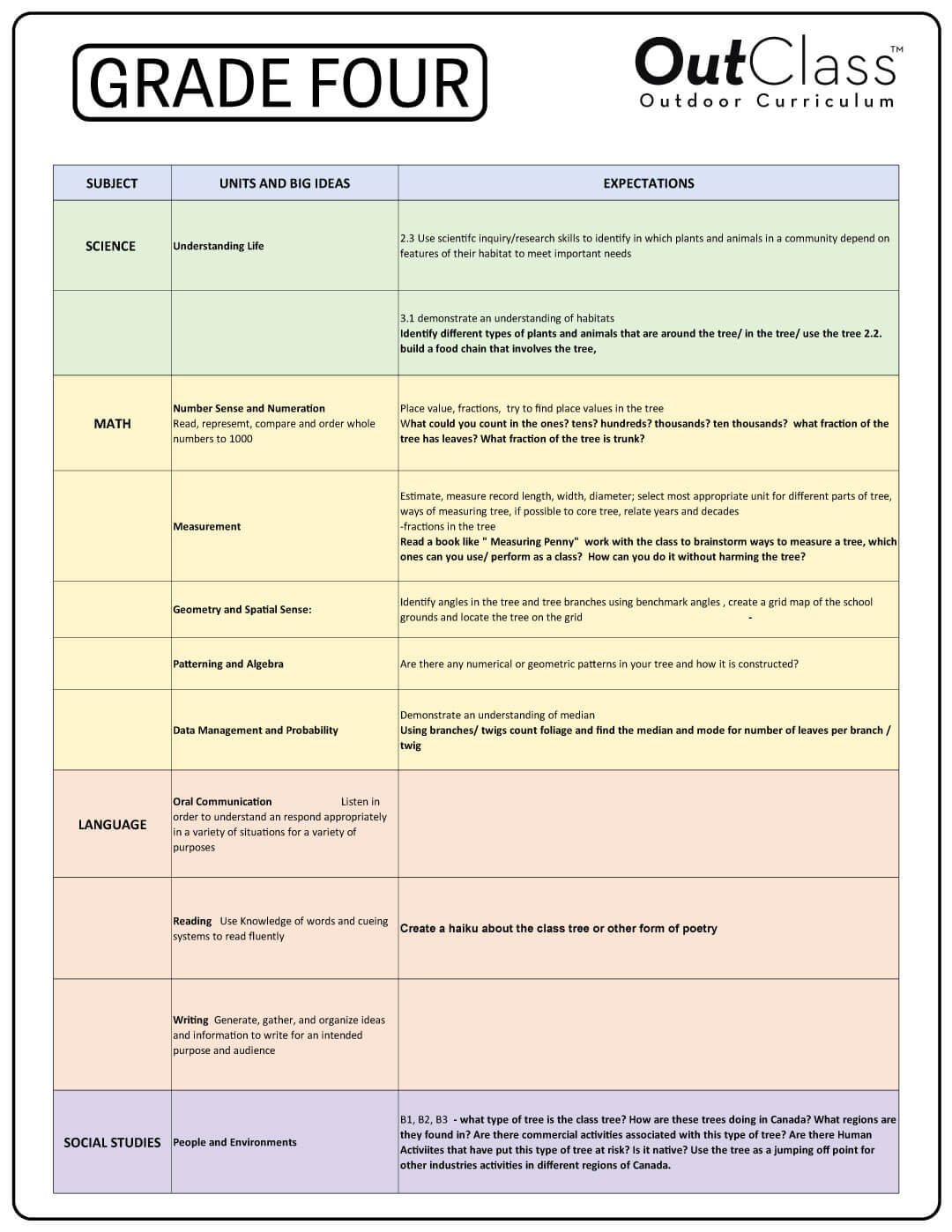 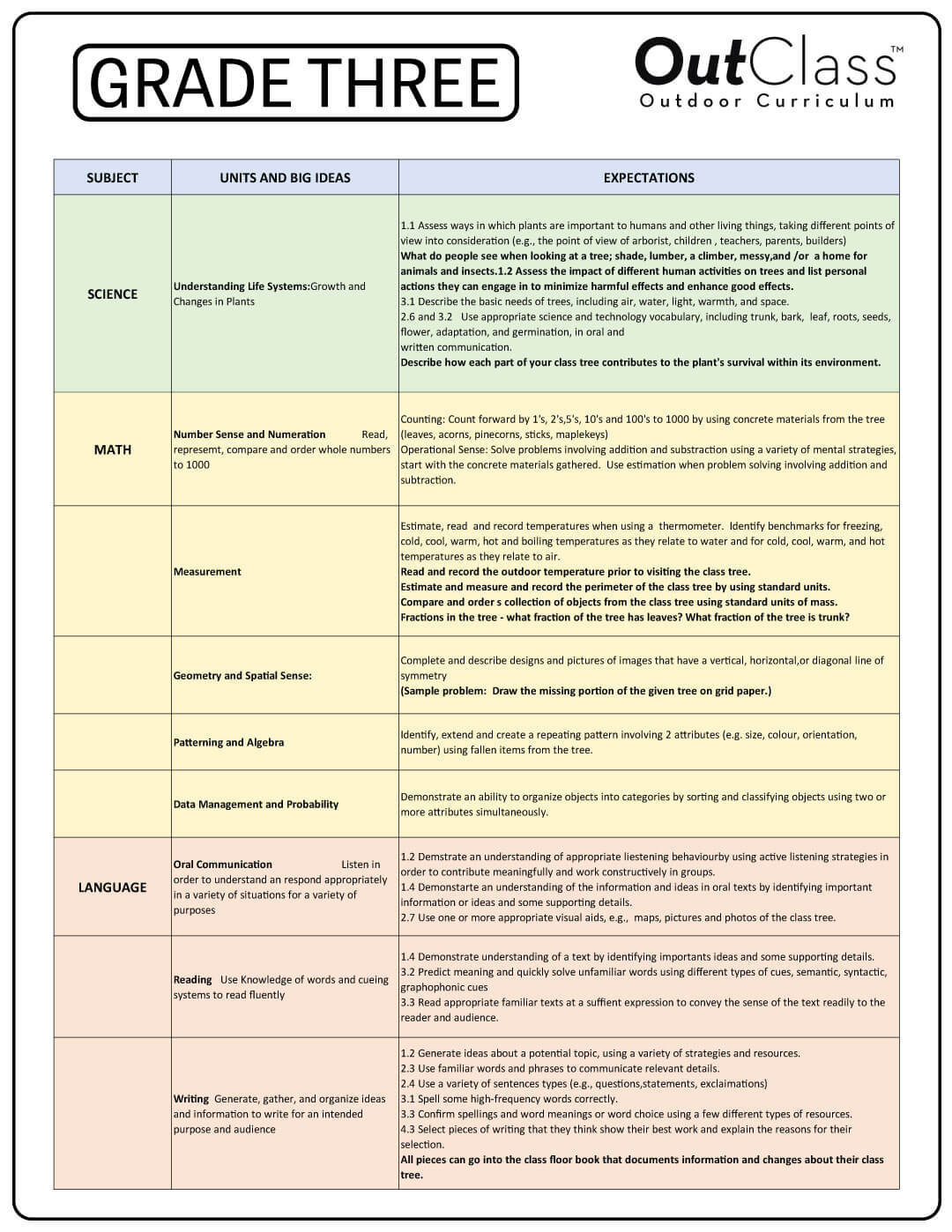 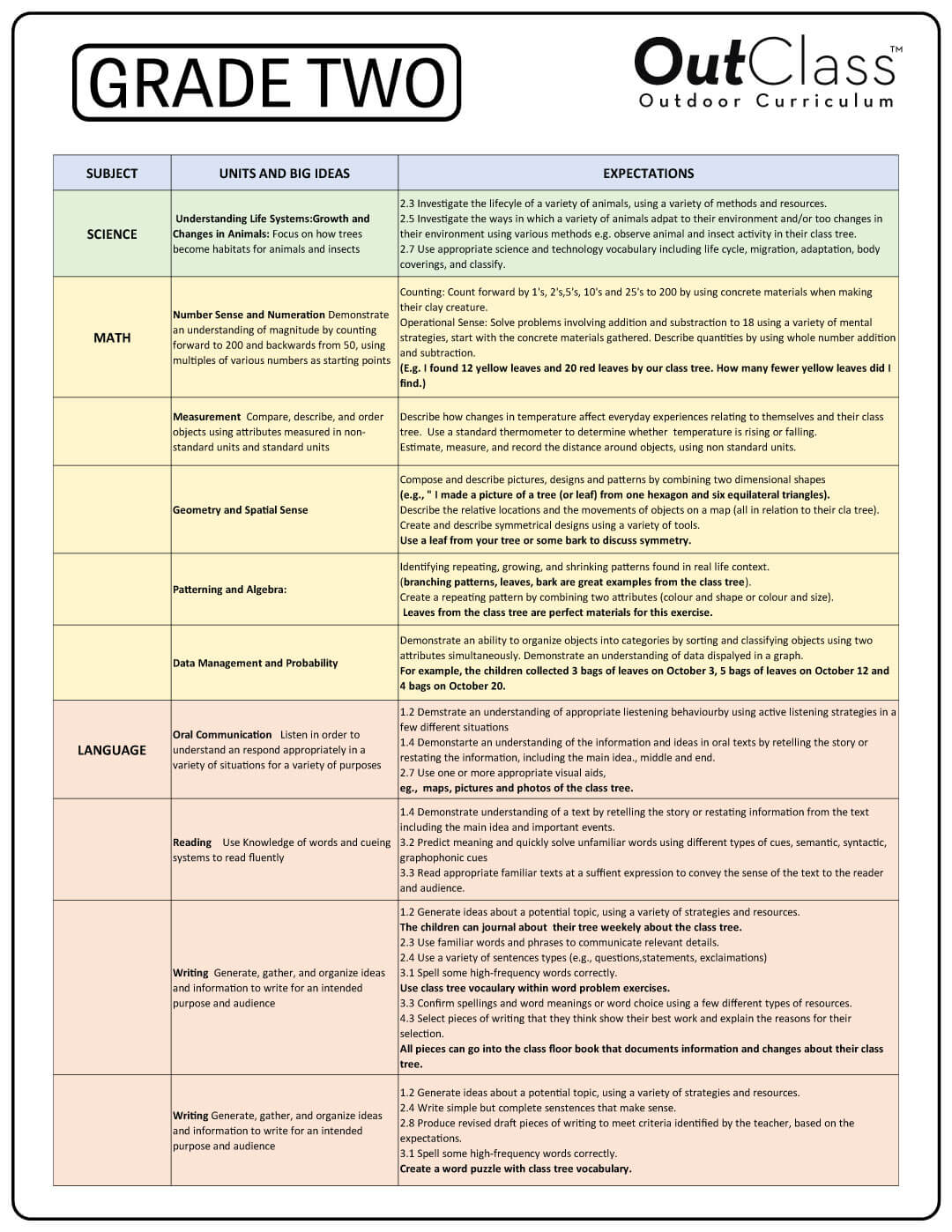 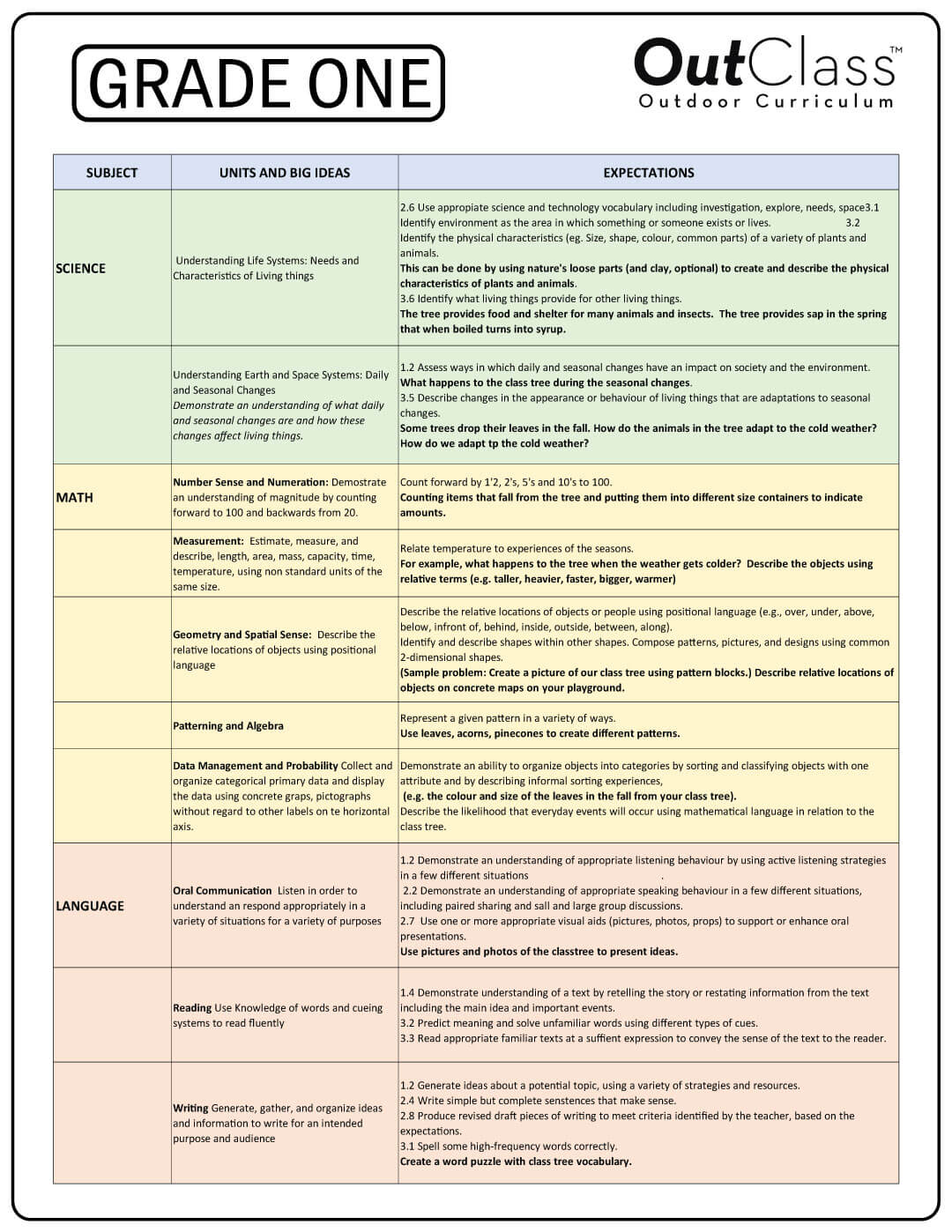 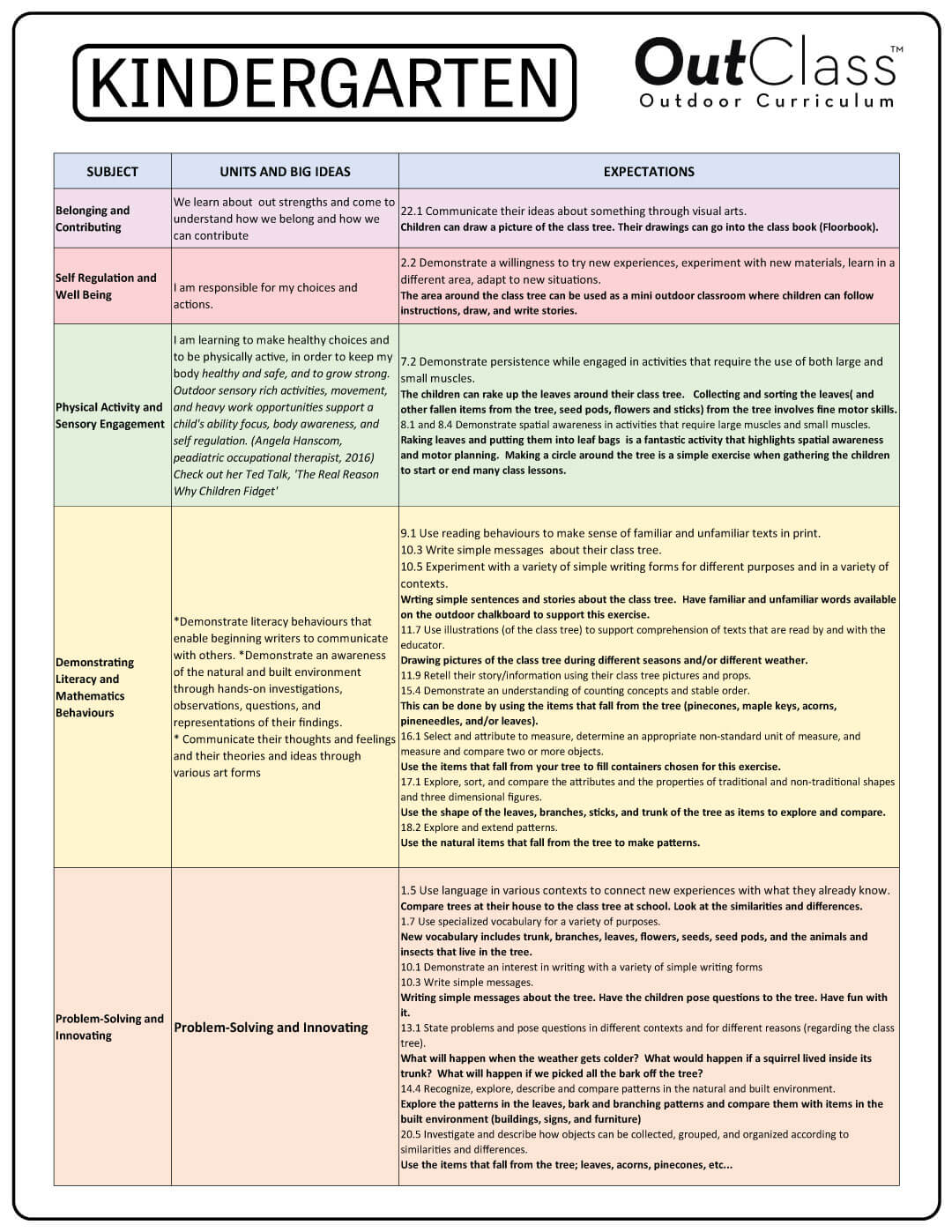 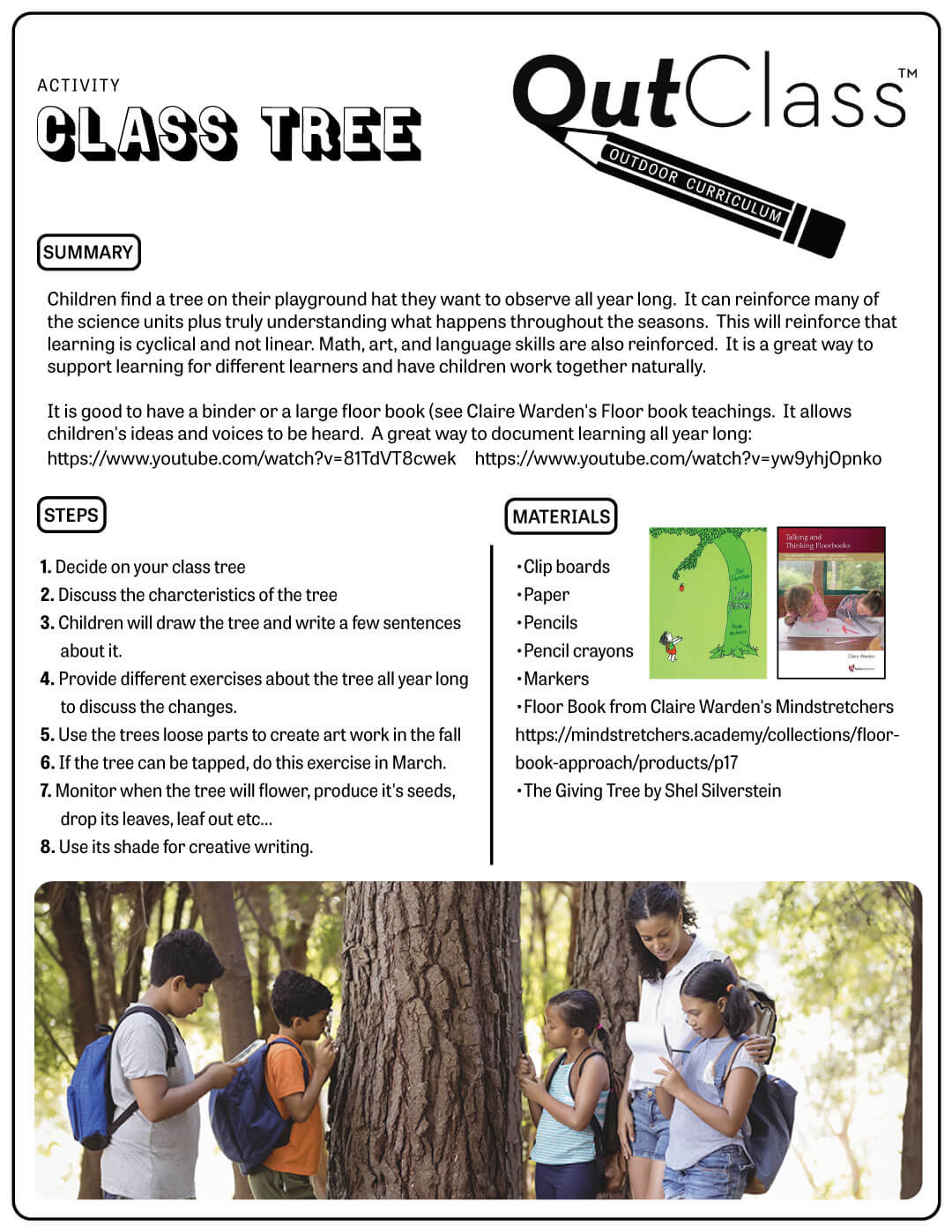 The Kerry Wood Nature Centre in Red Deer, AB, is situated on traditional first nations land, a sensitive watershed, and bird sanctuary. The facility includes space for a nature-based preschool, and the goal was to create a playground that celebrates the stunning environment that surrounds the centre.